Two clumsy thieves, a cursed temple and an alpaca: what could possibly go wrong? SlabWell is available now on Nintendo Switch! 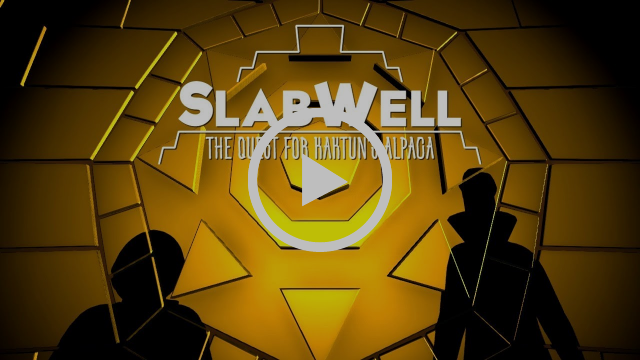 ASK FOR A PRESS COPY

The Quest for Kaktun’s Alpaca

Put your mind to test as you explore Kaktun’s pyramid, where you’ll find over 100 handcrafted levels full of traps, enigmas and a host of new mechanics with every step. Play solo or team up with a friend! 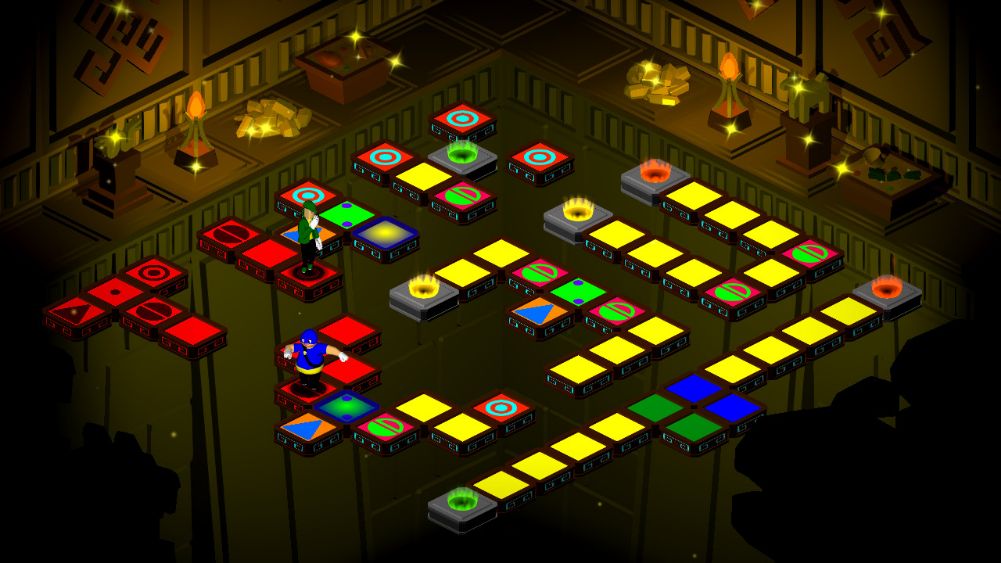 Somewhere deep in the Amazon jungle, lies the finest treasure mankind has ever crafted: The Jade Alpaca. Brother thief duo Sam and Jacky head off on an adventure to recover the mythical artifact, determined to solve the riddles and overcome the challenges that have kept it safe through centuries. 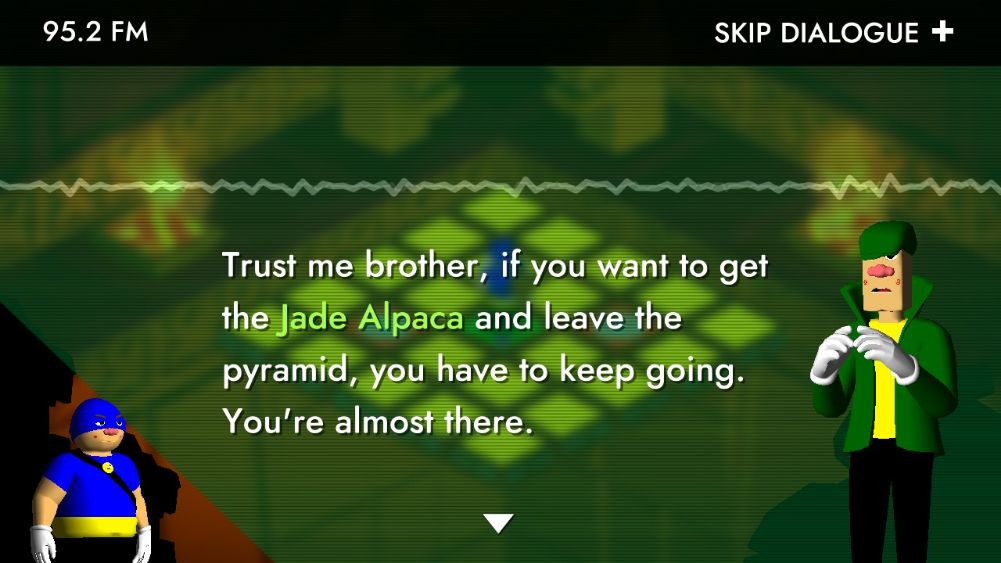