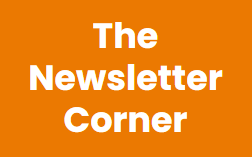 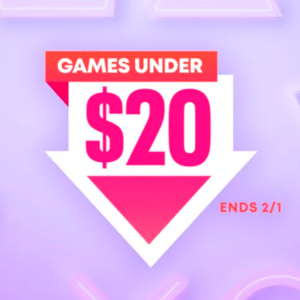 Games Under 20€ On Playstation Store! 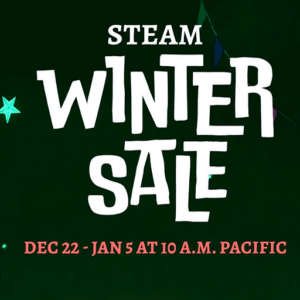 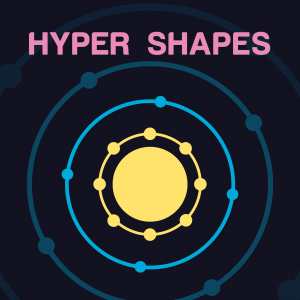 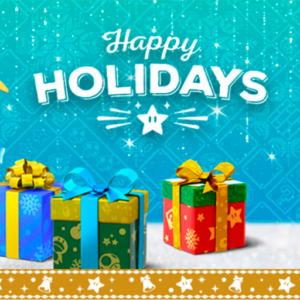 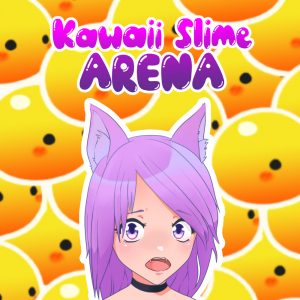 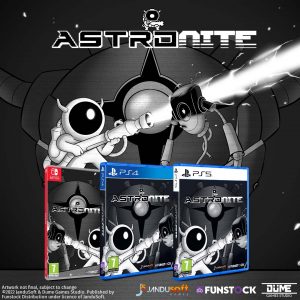 Prepare your weapons to figth against the hordes of slimes!. Kawaii Slime Arena, the new game created by Mitsuki Game Studio and ported/published by JanduSoft is available now on Playstation 4, Playstation 5 and Nintendo Switch. The Nintendo Switch North America edition will be available on December 22th.

Help Yui defeat the slimes with powerful weapons!. Choose between lots of upgrades to make her stronger and beat the arenas to unlock all weaponsand upgrades!.

Fight against the hordes of slimes